Proof, Credibility, and Believability is available exclusively for BTMSinsiders members

Gary Bencivenga is widely-hailed as the world’s greatest living copywriter.  Not just by fanboys and fangirls who like his writing.  But by clients who have hired him to write their copy.  One client was able to profitably send over 100 million pieces of a single direct mail promotion he wrote.  Which earned him over $5 million in royalties — enough to buy a retirement home in the Hamptons.  Many others single pieces of copy mailed multiple millions, year-in and year-out.

Gary is also widely-hailed as the king of proof-based copywriting.  Here’s what he had to say about the importance of proof in marketing:

"I have always advised my clients to build their products, newsletters, books, and ezines squarely on their strongest proof elements, namely their most persuasive and impressive credentials — including their strongest case histories, endorsements, testimonials, "reasons why" they offer better results and solutions, success stories, proven outcomes, expert status, areas of specialization, reputation within their industries, and especially a spirit of candor and integrity that never fails to delight clients and confound competitors.

"When you make your credibility an essential, highly visible part of your marketing, persuasion can flow like silk because your most commonly encountered enemy — skepticism — is largely swept aside."

— Bencivenga Bullets, Bullet #29: The Secret of How to Sell Anything

Proof is the foundation of all effective selling…

Don’t just take it from Gary B…

Claude Hopkins wrote this, in Scientific Advertising: “Platitudes and generalities roll off the human understanding like water from a duck.”  And instead, he emphasized “Specific facts.”

John Caples, in Making Ads Pay, reveals the seven questions you must answer yes to before you have an effective ad.  These include: “Do you prove it is a bargain?” and “Do you establish confidence (credibility)?”  (Yes, proof can cover lots of selling bases!)

I could go on…

Because nearly every great copywriter, marketer, or salesperson in history has emphasized proof by some name…

Proof. Credibility. Believability.  Specifics.  Justifications.  Reasons why.  And so on!

Many — if not most — copywriters do proof wrong.

They think about throwing in a few testimonials.  Or perhaps they list a couple media outlets that have featured their client, in the bio.  If relevant, they’ll include a before-and-after picture.

It’s seldom the crux of their message.

That’s like having an entire arsenal at your disposal, and still showing up with the proverbial knife to the gunfight.

I dug deep into my research.

I went through years of notes on effective forms of proof in copywriting.  And I identified 26 separate types of proof and credibility, and how to use them to make your marketing and selling messages more believable.

PLUS, I laid out the critical considerations for each.  How to make them work BEST.  What you need to understand about each of the 26 types of proof to 1) decide if they’re a fit for your particular selling message and, if they are, 2) use them to the greatest effect (that is, to generate the biggest sales result).

This is the foundation of effective selling.

When you have over two dozen forms of proof at hand — and know how to use them — it becomes much easier to back up your claims.

Every question, doubt, or objection melts away.

And: your marketing and selling messages MAKE MORE SALES!

Let me hand you an entire toolkit for selling on proof!

Proof, Credibility, and Believability gives you 26 separate ways to instantly increase the selling power of any marketing, advertising, and selling message.

And yet, that just scratches the surface on what it will do for you.

Because it will install a brand-new attitude about using proof in your selling messages.  It will make it crystal-clear what it takes to move past skepticism, doubt, and objections — and straight to the sale.

By the time you’re done with this training, you’ll have a complete understanding of what it takes to move your prospect to full belief in your product and selling promises.

Oh, and make sure you don’t skip the introduction: because it also reveals the two filters that your prospects are constantly using (whether they’re aware of it or not) to decide to STOP paying attention to your selling message.  It sets the entire groundwork for how and why you use all 26 types of proof throughout your selling message (and even when not to!). 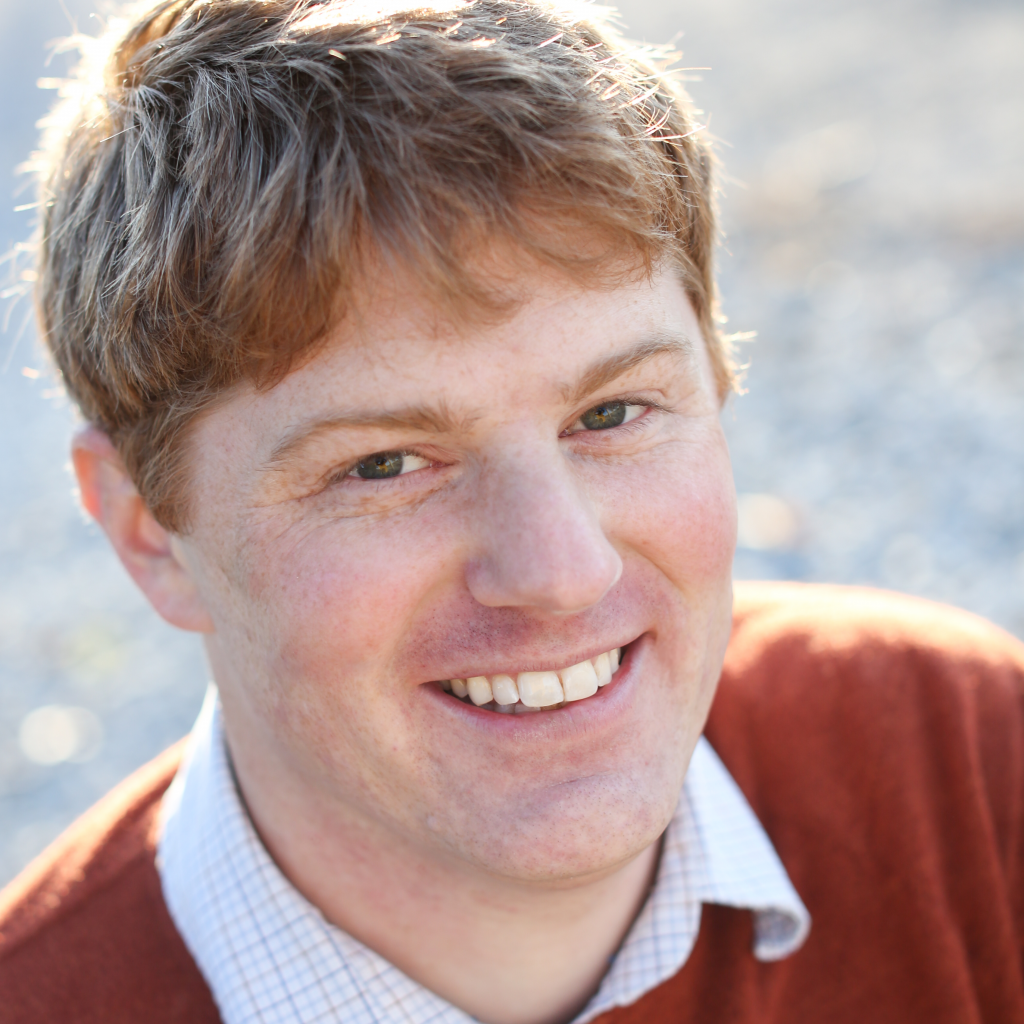 In this extremely valuable course, Roy hands you 26 TYPES OF PROOF that will crank up the cred and trust within your promos. You'll keep these in your copywr...

In this extremely valuable course, Roy hands you 26 TYPES OF PROOF that will crank up the cred and trust within your promos. You'll keep these in your copywriting toolbox for the rest of your career.

Let me just say one thing: I've been through a lot of copywriting and marketing trainings, but Roy's "Proof, Credibility, and Believability" training is one ...

Let me just say one thing: I've been through a lot of copywriting and marketing trainings, but Roy's "Proof, Credibility, and Believability" training is one of the most comprehensive you'll ever see on the topic of Proof. This is a rare gem, thank you, Roy!

Every type of business - whether in info marketing, a service provider, or a seller of physical goods - will find plenty here to help make potential buyers b...

Every type of business - whether in info marketing, a service provider, or a seller of physical goods - will find plenty here to help make potential buyers believe and, most importantly, buy. As Roy says near the start of this training: a big promise is only part of a sales message. Getting them to believe you is the other, often deeply overlooked part.

Having been a marketer for over 12 years, I was initially skeptical that I would really learn anything new while taking this course. But boy was I wrong! Roy...

Having been a marketer for over 12 years, I was initially skeptical that I would really learn anything new while taking this course. But boy was I wrong! Roy really delivered with this course. He gave a lot of great examples for each Proof Element. He also kept the entire course very engaging. It made me think differently about how I can go about adding more proof to my videos and copy.

We suggest moving this party over to a full size window.
You'll enjoy it way more.
Close
Go Fullscreen